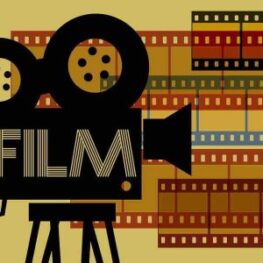 CREO Valley offers a one year Diploma Programme in Film Making (Film & Video Production) for those who desire to make a career in Direction, Film Production, Editing, Sound Editing, Script-Writing, Acting and Cinematography. This is a one year programme which emphasizes on enhancing the skills of the students in Visual & Creative Communication. The students will choose a core area and will specialize in the same.

Our Film Direction Course is an intensive program which covers a comprehensive range of film making proficiencies including writing, producing, directing, editing and cinematography. It is designed to allow the student a successful transition from the campus to the world of films, television or video production. The program also includes an option of structured internship for merit holding students. In the program our esteemed faculty guides the students to develop his or her individual style of story telling and film making, with their own sense of narration & perspectives. This course gives insights into Direction of Documentaries , Corporate Films , Ad Films & Music Videos. Brief outline: